Examiner: What kind of music do you listen to?
Katherine: I’m a big fan of classical music … it doesn’t make me very popular with my children… their taste in music is completely different … they always want to listen to their favourite rock bands …

Examiner: Do you play any instruments?
Jamie: No I don’t … I’ve always wished I’d taken up a musical instrument … I’d love to be able to play the guitar … but I think I’m a bit tone deaf so perhaps I’d find it hard …

Examiner: Have you got any hobbies or interests?
Marco: I’m really into live music … I go to a lot of music festivals … I think a live performance always sounds more exciting than a recorded version … as long as the performers can sing and play well of course …

Describe a song you like to listen to. You should say

Millie:  Well … I’m a little older than most students and when I was young Abba the Swedish pop group were very famous … I don’t think it was cool to like them even though they had a huge following but I think now people have realised what wonderful songs they wrote … one piece of music in particular  is called ‘Slipping through my fingers’ … it wasn’t a massive hit but I love it … it’s a song for parents and it’s all about how quickly our children grow up … it’s a slow number and like a lot of their songs it’s a very catchy tune … the two women in Abba had great voices and it’s the kind of music you can also sing along to easily … even if you don’t have a great voice … I listen to Abba when I feel like a sing-song … and I especially like to listen when I’m doing the housework … it stops me thinking about the hard work …

Examiner:  Is the Internet a good or bad thing for the music industry?
Thomas: On the one hand it’s good for marketing new musical talent or particular bands but it’s so easy to share and download tracks for free I think it is costing the industry a lot of money …

Examiner: Should music be treated as seriously as subjects like maths or sciences at school?
Carla: I think it should … I don’t think it should be taught in a boring way … I mean making children read music … but I do think they should be encouraged to play instruments and to play things by ear perhaps … to keep the lessons fun …

Examiner: Where do people usually enjoy listening to music?
Sally: In lots of ways or places … as background music when they are doing something else … at concerts when a band goes on tour … or in clubs or discos … 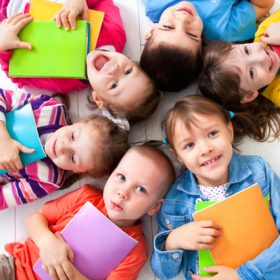 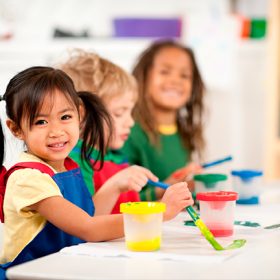